The Case For Edible Spaceships 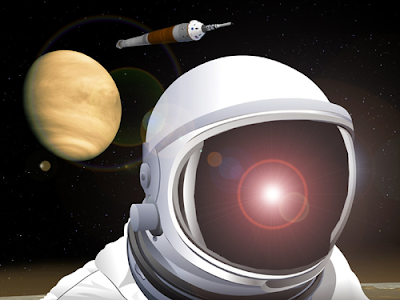 "A heuristic is also a construct that can be tested. Seeing McLuhan's work as a hypertext heuristic points the way to that rarest of endeavors in the humanities, the undertaking of pure research. As details of the present picture McLuhan described come to fruition for us now in that rearview mirror we call the future, the heuristic tools he devised reveal themselves as powerful reagents catalyzed by time. Contrivances such as the difference between public and mass, the participation gradient of media hot and cool, the corporate image or form whose parts are interpenetrating, the content of media forms being other media, and their colonizing effects studied as tetrads - these jargon-free, counterintuitive heuristic devices provide valuable feedforward in deciphering 'the cultural logic of late capitalism' (T. Frank, COMMODIFY YOUR DISSENT, 1997, p.15), what we loosely refer to as postmodernism. Phenomena as diverse as the rise of the new attention economy; the vulnerability of people's personas online; the triumph of the news leak; the fact that guests take lie detector tests on the more interactive talk shows; and metaphenomena such as alternative youth culture; hyperdemocracy and the erosion of representative government; separatism and balkanization in the face of corporate supranationalism; downsizing, decentralization and disintermediation; the interchangeability of business and culture and the blurring line between advertising and programming; cooptation of irony by the televisual nexus; the proleptic simulation of real events by media occurrences; the apparent rise of violence - these vectors of the zeitgeist are able to be charted using many of McLuhan's probes, not least of all because they bear many of them out."