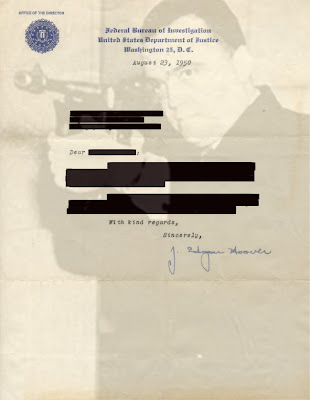 Global Robotism : The Dissatisfactions
Robotism is also decentralizing. The invention of the alphabet and writing tended to complement the ancient propensity to concentrate, in a sedentary way, power and resources. The scribe had a strategic left-hemisphere position in centralized bureaucracies, well into the twentieth century.

In an electrically configured society all the critical information necessary to manufacture and distribute, from automobiles to computers, would be available to everyone at the same time. Espionage becomes an art form. Culture becomes organized like an electric circuit: each point in the net is as central as the next.

Electric man loses touch with the concept of a ruling center as well as the restraints of social rules based on interconnection. Hierarchies constantly dissolve and reform. The computer, the satellite, the data base, and the nascent multi-carrier telecommunications corporation will break apart what remains of the old print-oriented ethos by diminishing the number of people in the workplace, destroying what is left of personal privacy, and politically destabilizing entire nations through the wholesale transfer of uncensored information across national borders via countless microwave units and interactive satellites. The twentieth-first century will be the age of Aquarium, by common consent. Left-hemisphere thinking will atrophy, submerged in acoustic space. The Global Village: Transformations in World Life and Media in the 21st Century by MM and Bruce R. Powers. 1989 p. 92.
Posted by quantum retrocausality at 10:47 AM