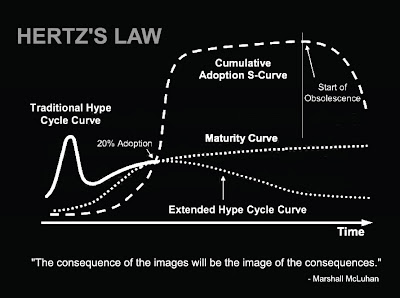 Honesty. " I promise you purest truth " followed by whopping lies. A basic and frequent topic, this includes all the varieties of misrepresentation, misleading and fakery.

Whatever enters my head. An aspect of the autonomous author, this topic is related to pretended inability to manage a discourse. Seneca has: "dicam quod mihi in buccam venerit." A host of others followed suit, including Burton, D'Urfey, Sterne and the writers of Finnegans Wake (the public, the users of the language whom Joyce patiently studied).

Non-sequitur. Deliberately used by Menippists, the non-sequitur is related to lacuna-making, digressiveness and all forms of interruption of narrative sequence, q.q.v. Non-sequiturs are the order of Beroalde's book. To make his reader aware that "straight-line" narration is a purely arbitrary order, Sterne, sending up Locke, denies his reader what is expected, interrupts the continuity of narrative logic at every turn, displays the pieces, and then asks innocently what they are and how they should go back together. In Ulysses, Joyce found new variation on this topic in the technique of "simultaneous parallels" with Homer, as well as in the discontinuities of "stream of consciousness."

Laughter. Laughter may be Democritean (e.g., Lucian and Burton), Diogenical (e.g., Rabelais), Wakean ("Lots of fun at Finnegans Wake") or routinely Cynic-Menippean. Both a topic and a tactic, laughter is indispensable to Cynic joco-seriousness, to retuning the reader's sensibilities by means of an engendered playfulness, and to curing him of undue or misplaced sobriety. In this regard it is related to topics of Digressiveness and of violations of decorum. Bakhtin has this as the quintessence of carnivalism, which he identifies with Menippism. Burton resounds with Democritus' laughter. Cynic laughter and wit runs through Beroalde, who notes in his first chapter that he directs laughter at the philosophers "because mirth must be restored." There's "lots of fun at Finnegans wake."
Posted by quantum retrocausality at 10:22 AM