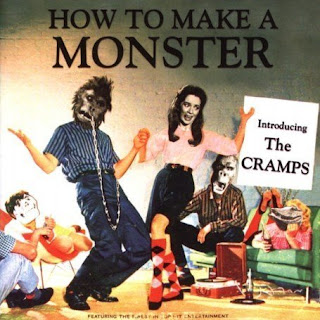 In 1955 McLuhan served as the catalyst for the formation of a small group called Ideas Consultants. To date, this endeavour has received scant attention from critics, apparently, partly due to a bias that tends to exclude from discussion McLuhan’s non-writing activities.
Ideas Consultants appears to have been intended to effect, via the sale of “ideas” directly to industry, much the same ends as Network — a “…complete revision of metaphysics and sensibility.” The “ideas” the group formulated for sale were diverse. While the main focus of the group appears to have been innovations in advertising, packaging, and design, the group also sought to sell “ideas” relating to the development of: (a) children’s “educational toys,” (b) audio technologies, (c) non-specialist modular mechanics, (d) mechanisms for collective decision making, and (e) copyright reform. Here are a few examples of McLuhan and co's inventions recorded in 1955. Not one of them was ever sold.

Posted by Andrew Chrystall at 11:59 PM