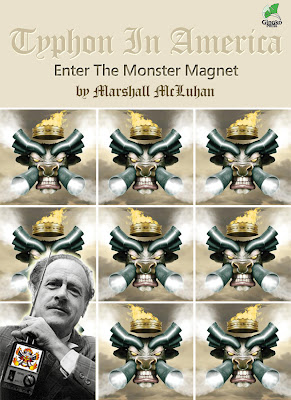 Q : Is television a monster?

MM : "Yes. It’s literally a tribal monster like the Minotaur from Greek mythology trapped in a maze of sensation. This Bull-man monster swallowed humans lost in the maze. And that’s exactly what TV does. Our young are fed to the Minotaur every day of the year."— McLuhan, "McLuhan on the Evils of TV”


~~~
"Know-how is so eager and powerful an ally of human needs that it is not easily controlled or kept in a subordinate role, even when directed by spectacular wisdom. Harnessed merely to a variety of blind appetites for power and success, it draws us swiftly into that labyrinth at the end of which waits the minotaur. So it is in this period of passionate acceleration that the world of the machines begins to assume the threatening and unfriendly countenance of an inhuman wilderness even less manageable than that which confronted prehistoric man." – McLuhan, Mechanical Bride. 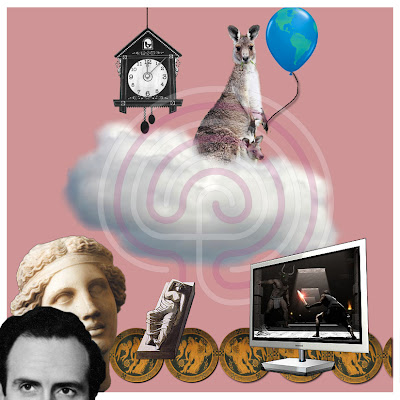 This is a MoM 'reProbe' ... Find the initial probe here :
http://www.mcluhanonmaui.com/2011/08/dead-all-us-era-before-user-friendly.html

Posted by quantum retrocausality at 9:07 AM