PROBE: Grammatica is the Language of Perception

The Logos, Resonant Utterance or Word

McLuhan's strategy can be seen within the context of ancient oratory, in the contributions of the presocratic philosophers who spoke the language of Logos. The Logos tradition is one of word compaction, word as irony, word as metaphor, and as resonance. McLuhan was a modern master of this form, using words as active principles of discovery. It was believed to be the truest form of communication. Practitioners of Logos were grammarians, speakers and writers who employed analogy and symbolism for the sake of perception. Grammatica is the first branch of the trivium, and is related to poetry. Grammatica in the trivium is the power of speech to leverage meaning. Grammatica is the language of perception, dialectic in contrast is the languages of concept. McLuhan's investigation of the trivium, tracing the rise and fall of grammatica, dialectic, and rhetoric in western culture, century-for-century, is the basis for his later writing on communication and language. McLuhan the poet was naturally a partisan of grammatica, and sought fellow poets of the modern period (Joyce, Eliot, Poe, Mallarmé, Pound) as objects of study. It was their effective use of words that might revive a primacy for perception. The dialecticians were by contrast willing masters/slaves of conceptual thinking, predestined to end up exactly where they began, that is, on familiar ground. 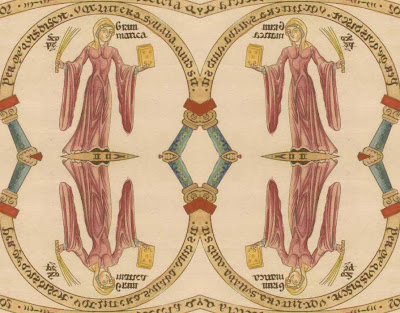 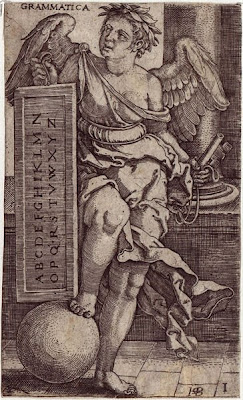 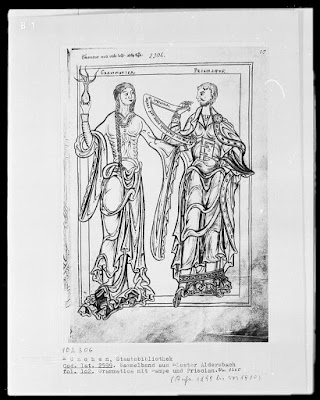 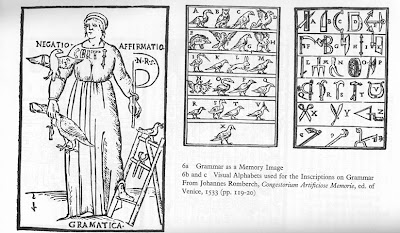 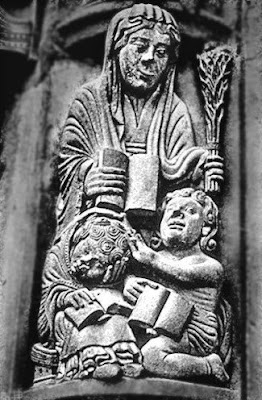 Posted by quantum retrocausality at 11:20 AM