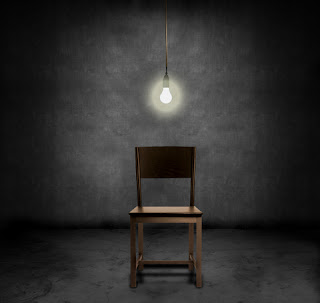 165. Northrop Frye was the Plato of Canada. Marshall McLuhan was the country's Aristotle. - John Colombo

167. When he encountered resistance -- from a persistent critic or a specialist in a discipline about which he was not knowledgeable -- McLuhan turned into the interrogator. - John Colombo

168. There is no such thing as a point of view in acoustical space or in the electronic age. - M.M.

169. To McLuhan, the incidentals are as important as the main line, the digressions as essential as the ratiocinative thread. - John Wain

170. McLuhan's chief claim for literary study, indeed, was that it sharpened one's response to experience and helped one to stand out from what he called the "zombie-horde" or urban consumers. - John Wain

173. The blind man's cane picks up the relation of things in his environment by the quality of resonance. - M.M./B.N.

174. "Proof" of sanity is available only to those discharged from mental institutions. - M.M.

175. In our explorations of "inner" space, we constantly sought to raise the subconscious to conscious levels of awareness to create a new form of "comprehension" that would bridge the eye/ear worlds and foster human diversity without loss of identity. - B.N.
Posted by Andrew Chrystall at 1:24 PM