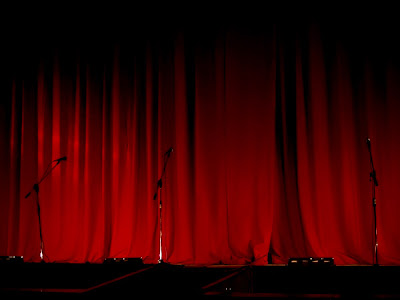 Phase one (Feb 22-Dec 01, 2011) of McLuhan on Maui (MoM) is finished! We set out to be the first, longest and last of the McLuhan centenary conferences and celebrations. Our aim was to achieve escape velocity from the black hole of boredom. We succeeded.
Just as there are 33 phase-shifts in McLuhan's 3rd novel, UNDERSTANDING MEDIA, we created 33 colloquia... and this was not by chance so as to haptically iterate the recently announced speed of neutrinos, tachyonically speaking. Anticipatory democracy R US!!

Special mention also goes out to BuzzCoastin for remixing and mashing-up the audio component of MoM.

Email ThisBlogThis!Share to TwitterShare to FacebookShare to Pinterest
Labels: McLuhan on Maui (MoM) is finished

Many thanks...from emptiness to emptiness, appreciating the many moonths of the seeming happening-ness that was the incredible MoM series...